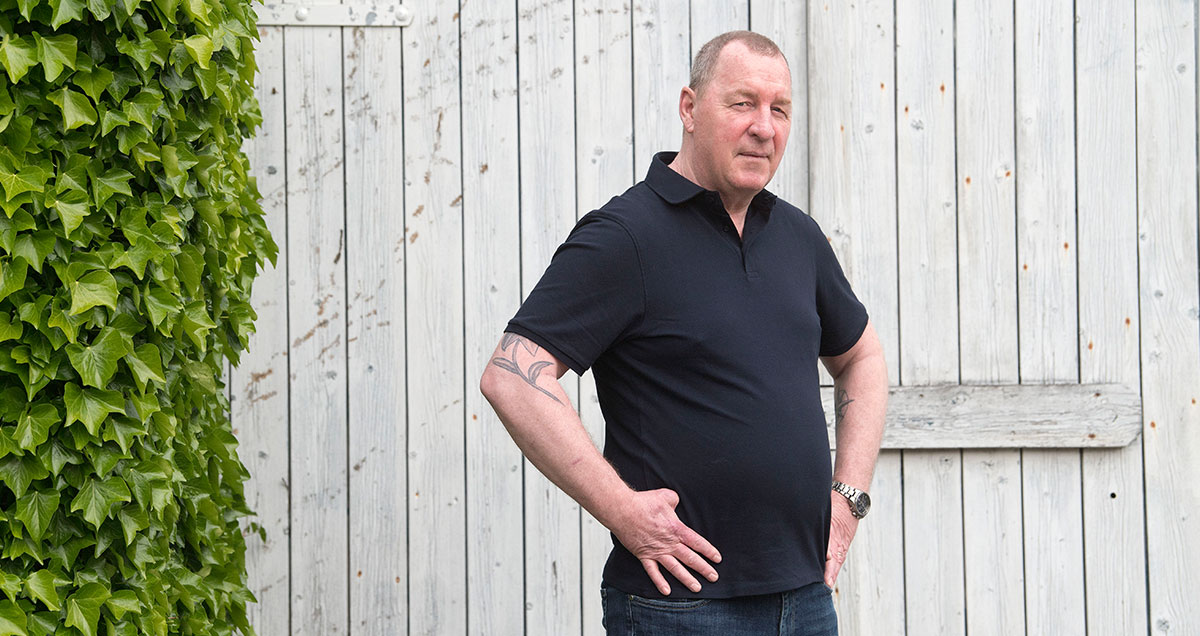 For Birk Toft Andersen from Hirtshals, once a seaman – always a seaman.

For 43 years, Blue Denmark has been the 59-year-old ship’s mate’s life – ashore and at sea. And it is by no means over, even though he is now jobless for the first time in his long working life.

‘Mentally, I am nowhere near ready to stay at home yet. I want to sail again, and I would like to decide for myself when the time has come to go ashore or leave the job market,’ says Birk Toft Andersen.

In August 2018, he suffered a serious industrial accident while working as a ship’s assistant aboard one of Rohde Nielsen’s tugboats. The accident happened off the Dutch coast, and cost Birk Toft Andersen his thumb and four stiff fingers on his right hand. However, a 35% degree of permanent injury is not stopping him from taking on a seafaring job again.

‘I already miss the sea, and I am not picky about my future job. My disability does not stop me from doing a job as a ship’s mate, for example, or a ship’s cook,’ says Mr Toft Andersen.

After nine months’ sick leave and rehab, he had just returned to work in a less burdensome job as a ship’s cook with Rohde Nielsen A/S when a round of restructuring at the shipping company, with crews affected by reflagging, left him in June without a job for the first time in his long working life.

‘At 59, it is not the best age to be unemployed, but I am not giving up,’ says Birk Toft Andersen, who has tried a little of everything.

For the first few years, he worked as a fisherman until he got a position aboard the Danish schooner Fulton as a ship’s mate and later as skipper, before landing a job with Rohde Nielsen A/S.

During a tow from the Netherlands to Denmark, a steel wire snapped off the Dutch coast. While he was trying to prevent the snapped wire from becoming entangled in the propeller, his right thumb was ripped off.

‘It all went so fast I never realised what had happened. Suddenly I saw a thumb lying on deck, and it could only be mine… Luckily, there was a pilot boat nearby, so I was quickly sailed ashore and rushed for treatment at a university hospital in the Dutch city of Groningen. I was on the operating table for seven or eight hours while surgeons were sewing my thumb back on again, but during the doctor’s round the next day I was given the disheartening news. The blood circulation in my thumb was insufficient, so the surgeons had to re-operate to amputate my thumb,’ Birk Toft Andersen explains.

Back in northern Jutland, Mr Toft Andersen embarked on a lengthy period of rehab to regain as much mobility as possible.

‘For example, I had difficulty turning my wrist, and the hospital in Hjørring had essentially given up, but with the help of a physiotherapist, I managed to regain mobility there,’ says Birk Toft Andersen who, despite the surgeons’ dedicated efforts, faces a future without his right thumb and with four stiff fingers on his right hand:

‘I felt terrible and was very nervous to start with. Would I ever be able to work again? And would I ever be able to go to sea again? I had lots of questions and was not mentally prepared to become a disability pensioner. As my hand gradually started functioning better, and I got various jobs at sea, my optimism returned.’

One of the jobs Birk Toft Andersen was offered was as a ship’s cook.

‘I have always been interested in cooking. Everything took a little longer, but it was good for me. It affirmed that I was still needed,’ says Birk Toft Andersen, who, along with the other Danish crew members, lost his job in spring after the restructuring.

Throughout the process, Birk Toft Andersen has been in continuous dialogue with Social Worker Luise Hougaard from the Danish Shipowners’ Accident Insurance Association.

‘She’s been a truly positive person to talk to. She has been good at listening to my concerns and offering suggestions for how I could tackle the many new challenges. She has been a solid support and has kept me motivated. For example, when she asked about my need for daily living aids, she was indirectly provoking me. I told myself: I’ll show her I can do this, and then I threw myself into it …’

His first goal was to be able to hold a knife in his right hand.

‘I have always been a bit vain about eating. I want to use a knife and fork, but holding a knife in my right hand can be difficult because I have no thumb… Instead I’ve taught myself how to hold a knife with my index and middle fingers.’

Despite his degree of permanent injury and 50% reduced mobility in his right hand, his injury does not prevent him from holding a job as a ship’s mate, for example.

‘If I am using a digital nautical chart, moving the mouse with my right hand can be a bit difficult, but a left-handed mouse solves the problem, so I would certainly be able to do the job safely,’ says Birk Toft Andersen, who has put a job on Danish domestic ferries or offshore crew boats at the top of his wish list.

‘I really enjoy working on a team and would like to complete my working life. Any decision to stop working must be my own. It has been a tough battle getting to where I am today after the accident – especially with all the administrative processes involved with the claims handling. It has been gruelling at times, but Luise has been an invaluable support for me. Her advice and guidance have been a strong factor in restoring my faith that my skills are still needed,’ says Birk Toft Andersen. 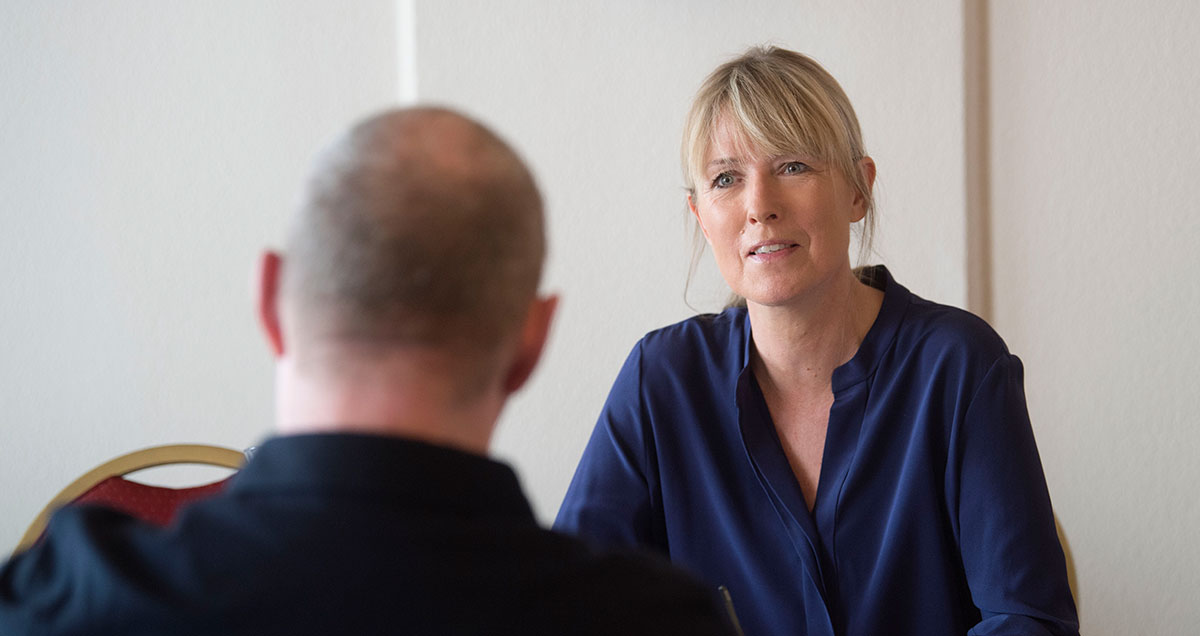