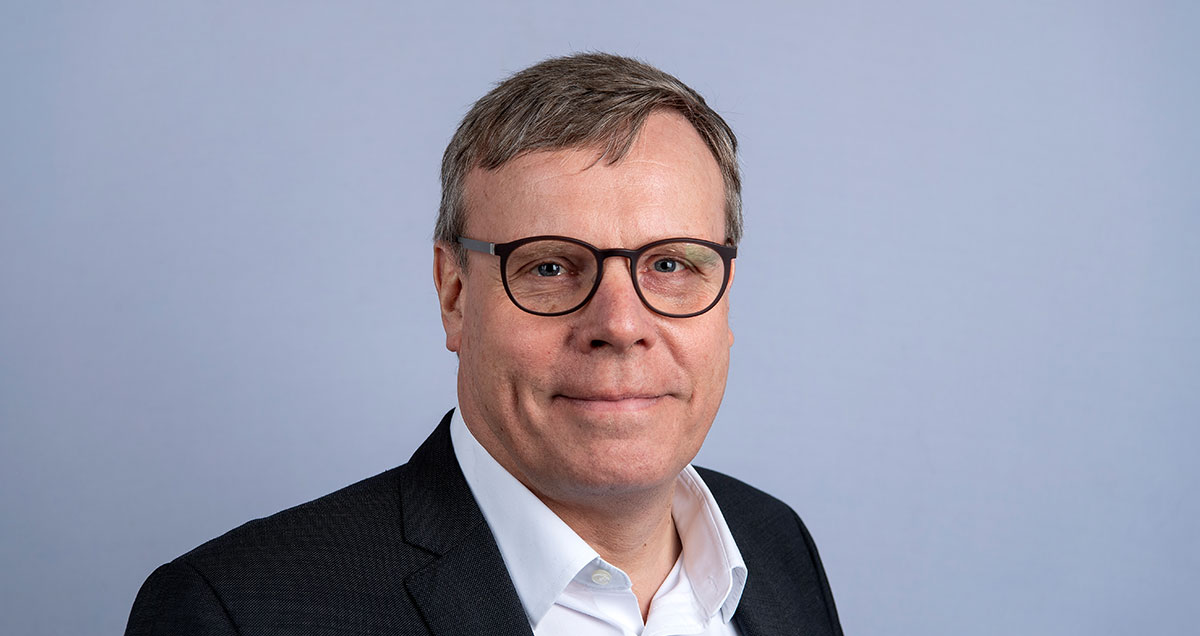 In the future, a shipping company that withdraws from the Danish Shipowners' Accident Insurance Association (UFDS) will remain liable for any changes in premium relating to past years of insurance. In the past, the liability of retired members terminated upon approval of the financial statements for the year during which the withdrawal took place.

This change was agreed on with the adoption of an amendment to the Association’s Articles at an extraordinary general meeting held online at the end of September. The proposal was presented by the Board, which wanted to strengthen the model of solidarity and ensure that the maximum amount of capital remained with the members.

“We wanted to update the Articles so they are in line with current practice in the shipping industry. The new model is used in the shipping companies’ P&I clubs and guarantees more solidarity, which is the very concept on which a mutual insurance company is based. At the same time, the model makes it possible to retain as much capital as possible with the members,” says Lars Henneberg, Chairman of UFDS.

Pursuant to the earlier version of the Articles of Association, the obligations of a shipping company member, which withdrew from the Association, would terminate upon approval of the financial statements for the year of insurance in question.

“This meant that the Board could be forced to adopt a high final premium for the year for all members to ensure that the paid-in capital would be adequate in view of the uncertainty that can be associated with decisions on occupational injuries that took place years ago, and for which we risk having to charge an additional premium,” says Lars Henneberg.

In practice, the amendment means that a retiring shipping company will remain liable for the years of insurance that have not yet been finalised due to pending claims. As an alternative to continuing liability, the Board may decide that the retiring member should pay a one-off amount determined by the Board, a so-called “release call”. This model also corresponds with what the members are familiar with from their P&I clubs.