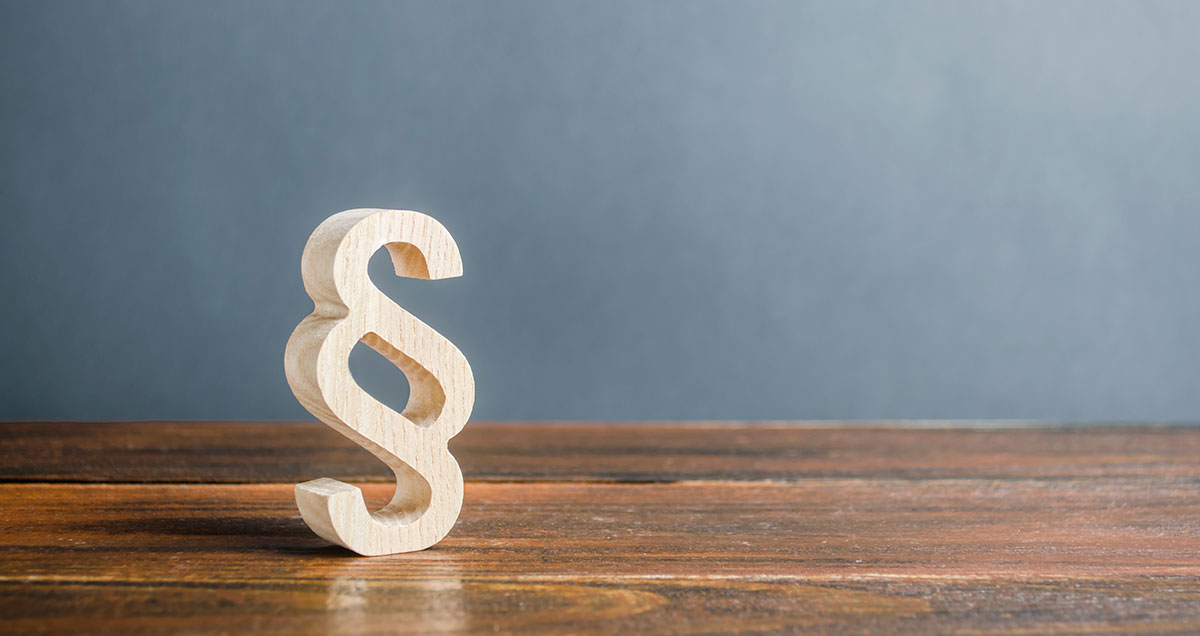 A ruling of the Danish Supreme Court has upheld UFDS and Skuld in a case concerning the calculation of compensation for a foreigner's personal injury when working on a Danish registered vessel. The injured party received double compensation, but the court found that the compensations were of the same nature and Skuld therefore had to be reimbursed. UFDS is satisfied with the decision.

On 27 April, a ruling was handed down in a case concerning the calculation of compensation for a foreigner's personal injury when working on a Danish registered vessel, informs law firm Gorrissen Federspiel, who led the case.

With the ruling, the Danish Supreme Court upheld the Danish Shipowners’ Accident Insurance Association (UFDS) and marine insurance provider Skuld in the case, which concerned a Filipino sailor who had been injured on a tanker owned by shipping company TORM.

If that were the case, Skuld was to be reimbursed for the compensation already paid. In this way, the injured party would receive only a single compensation, and not the double compensation in question.

Compensations were of the same order

According to Gorrissen Federspiel, the case is of great fundamental importance for all cases where foreign seamen suffer injuries while working on Danish-registered ships. The law firm also notes that it is 'very pleased with the result achieved after seven years of litigation before administrative and judicial authorities'.

On behalf of UFDS, Chairman Lars Henneberg also notes the precedent that the ruling will set.

»We are satisfied that clarity in principle has now been provided on how compensation payments from the shipping companies' liability insurance and workers' compensation insurance are to be administered. The ruling implies a uniform application of the rules regardless of the nationality of the injured party and regardless of the order in which the damages are paid,« Lars Henneberg comments.

»Furthermore, the ruling will allow us to maintain a setup covering all seafarers on Danish-flagged ships by the Workers' Compensation Act. This helps to secure the Danish flag as a competitive flag,« he adds.